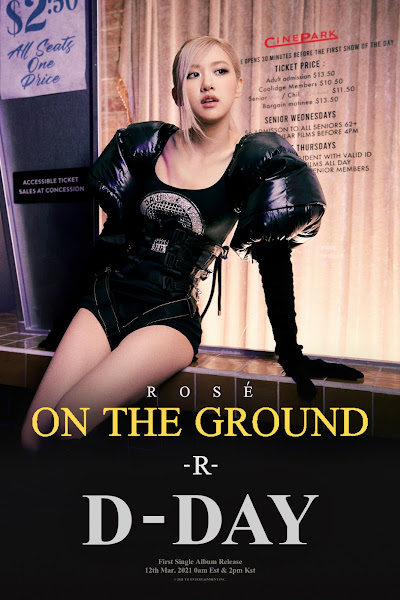 UPDATED with the actual MV! "R" has since launched via these locales. 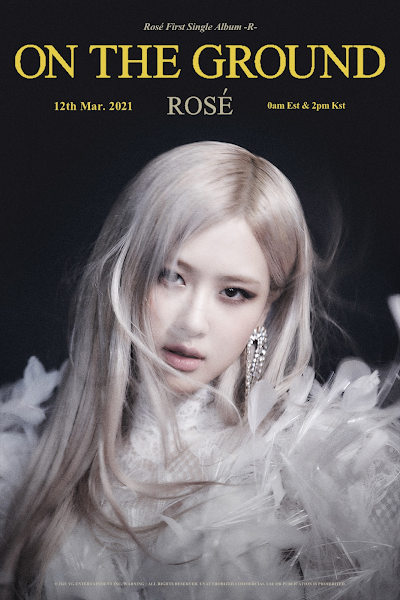 Teasers for "On The Ground" music video from BLACKPINK's ROSÉ has been released, in anticipation of its March 12th premiere (0am EST & 2pm KST). Featured here as well are the various promotion poster images for her solo debut (for which we heard "GONE" not too long ago for).


"-R-" is the title of her first Single Album, and has staggered release days, including Mach 16th for the "Kit Album", April 19th for the Limited Edition Vinyl LP. As well there will be a Online Mini Fan meeting event will be held on March 20th 7:00pm / March 21th 7:00pm - Head to their Facebook for deets. I am quite literally skimming the surface of the flurry of activities online and offline for her solo release tho...! 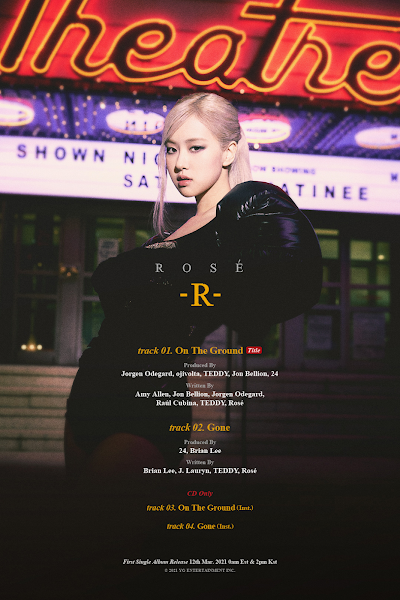 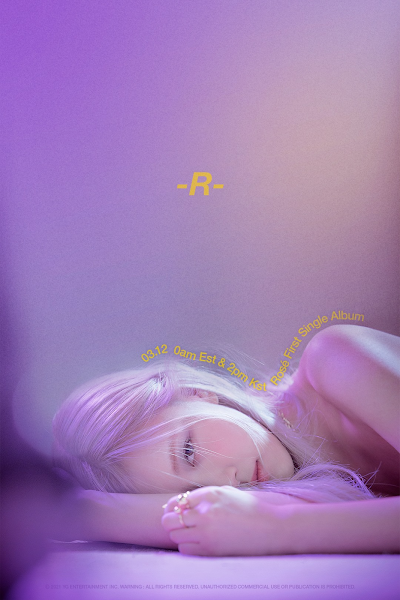 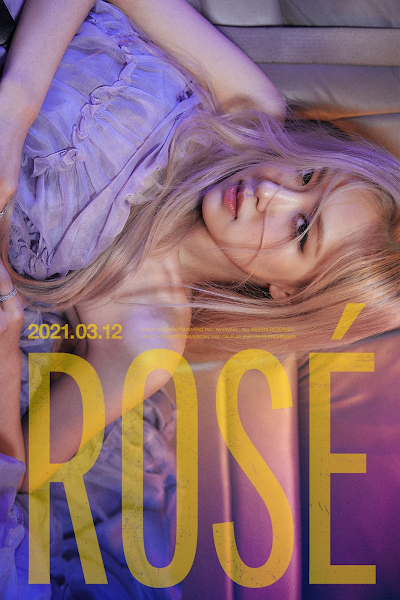 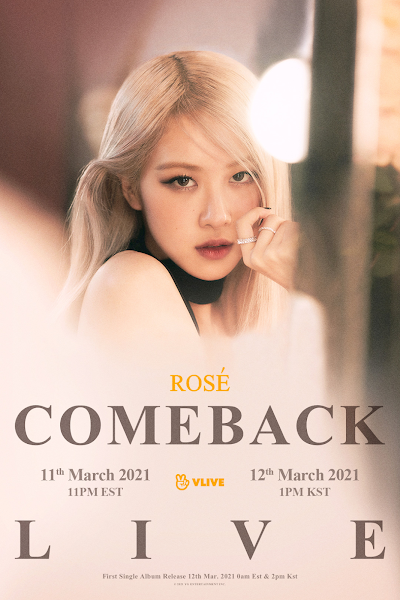 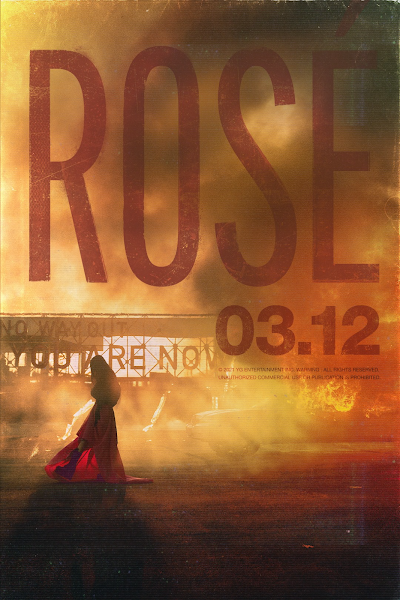