"Stay On These Roads" by A-Ha (Full Album Listen) 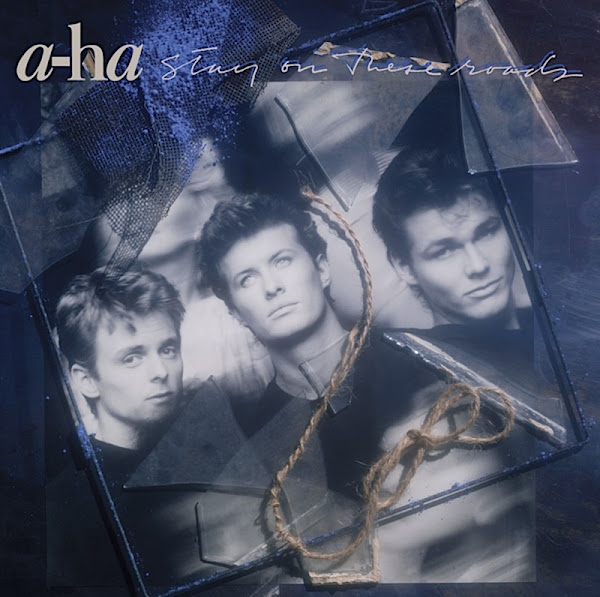 "Stay on These Roads" is the third studio album by Norwegian band A-ha, and this is the third A-Ha album featured on#tunestalksg. The album was officially released on 3 May 1988 by Warner Bros. Records, with a total of six singles were released from the album (All info via Wiki) ... you'd recognise which are the ones, as they have official music videos to go along with.

...and while I have a memory of owning the CD for this album, I cannot seem to find it anywhere among my hoard (Or maybe its in another box...?), and will instead feature the full album-listen in this blog! Featured below are official music videos, and audio only (most being 2015 Remasters).


"Stay On These Roads" continued to enthral me with the band's sounds, after HUNTING HIGH AND LOW and SCOUNDREL DAYS, but I subsequently fell off the A-ha Sonic Train for a few years, before linking up with their soundscape years later, with 2005's "Analogue", then back tracking to earlier albums ... but that's another tale for another time.