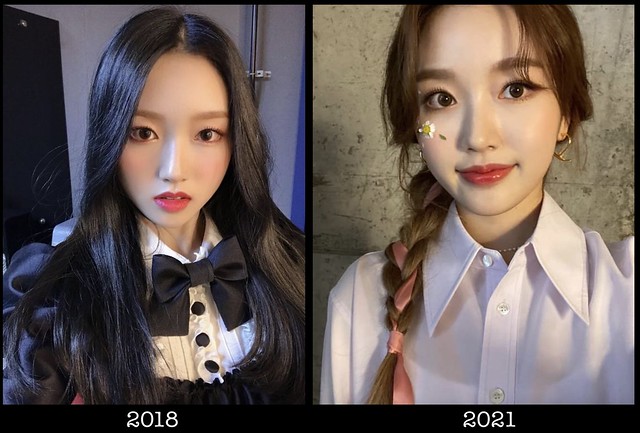 And the 11th member of the 12-member South Korean girl group known as LOONA 이달의 소녀 was revealed to be "Go Won"! In this Introducing LOONA blog-feature, we'll take a loser look at her discography from debut to formation of the 3rd (and final) sub-unit for LOONA; "yyxy".


LOOΠΔ [Go Won]: "Each member releasing her own singles with distinct character to create their own universe, LOOΠΔ started with the introduction of HeeJin in October, 2016. With the debut of each additional member, and with formation of units under the name of LOOΠΔ, they grew along with their fandom all around the globe.

‘LOOΠΔ 1/3’, composed of HeeJin, HyunJin, HaSeul and ViVi, put together stories of innocence and excitement in the first crush of the girls in their music. Kim Lip, JinSoul, and Choerry formed ‘LOOΠΔ / ODD EYE CIRCLE’ and take charge in their love.

Each unit pursuing their music as independent groups, ‘LOOΠΔ’ realized their idea of becoming one big group with many colors, and now, the eleventh member Go Won appears where Yves and Chuu have met after denying the Garden of Eden.

Even when it feels like the existence of oneself seems irrelevant in the world and may feel very little among others, Go Won sings, “it’s not a coincidence that I’ve met myself” and emphasizes how she met herself, ‘one and only’, is precious.

The version of the ‘One&Only’ distributed online has been mixed in 3-D to stimulate stereognostic perception of the listeners when listened on either earphones or headphones. The CD version of the track will be the ‘original mix’ version as a perk for fans who purchase the CD." 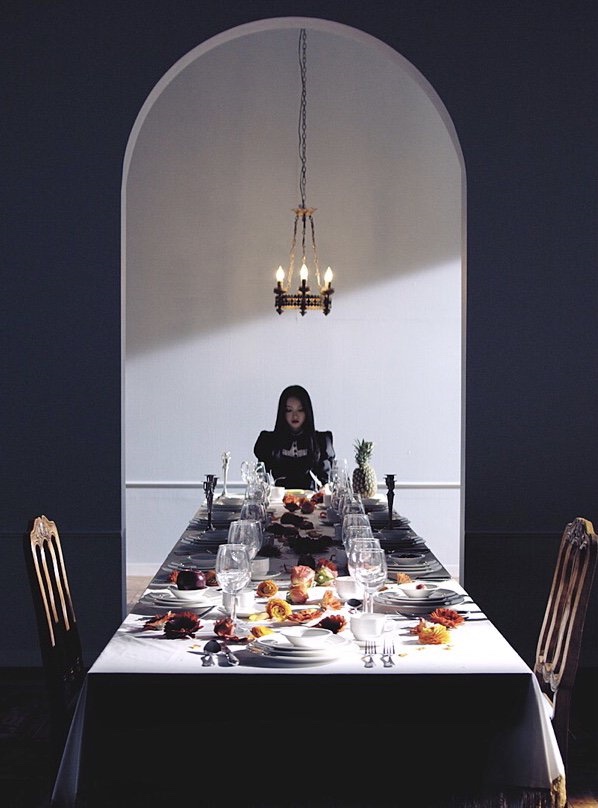 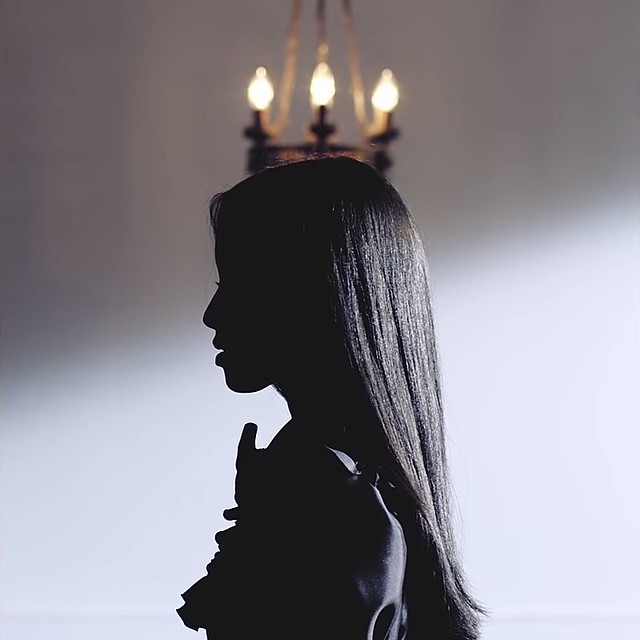 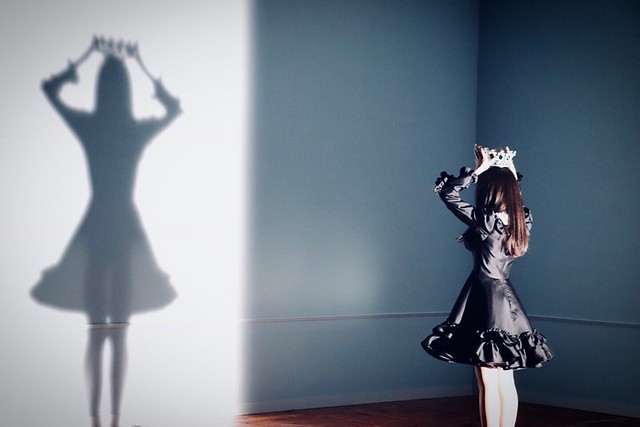 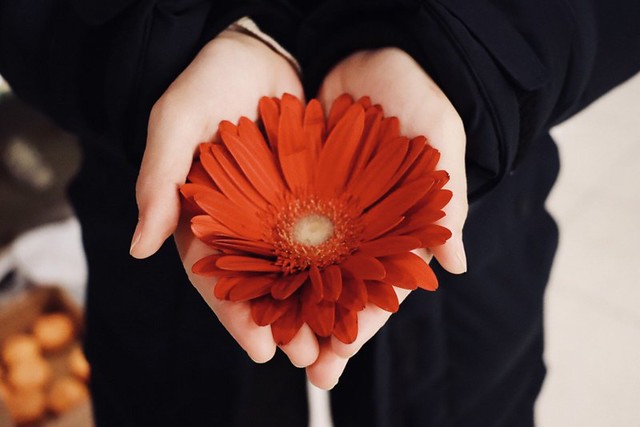 "'See Saw’ the supporting track which is a duet of Chuu and Go Won, defies the typical grammar of the k-pop genre to expand the boundaries of music with the uniqueness of LOOΠΔ. Chuu’s refreshing voice along with Go Won’s adolescent voice create the dynamic balance like riding a see-saw.

Yves, Chuu and Go Won will soon meet the last piece of the puzzle to create their own universe of girls who escaped the Garden of Eden.". (Source) 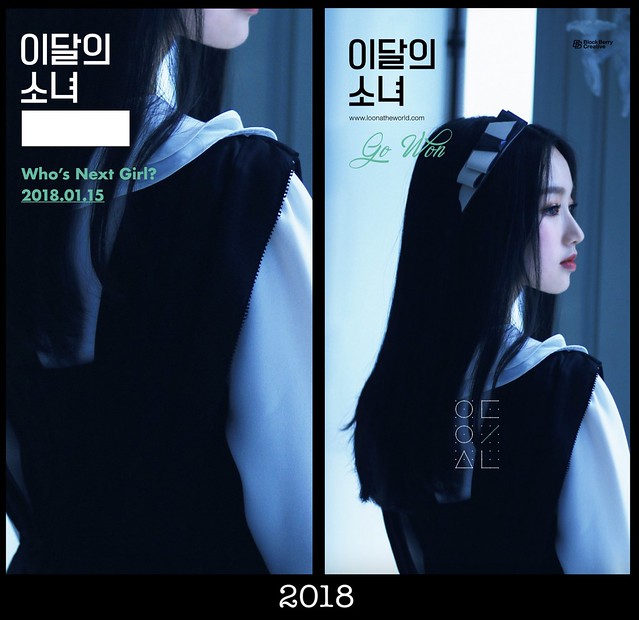 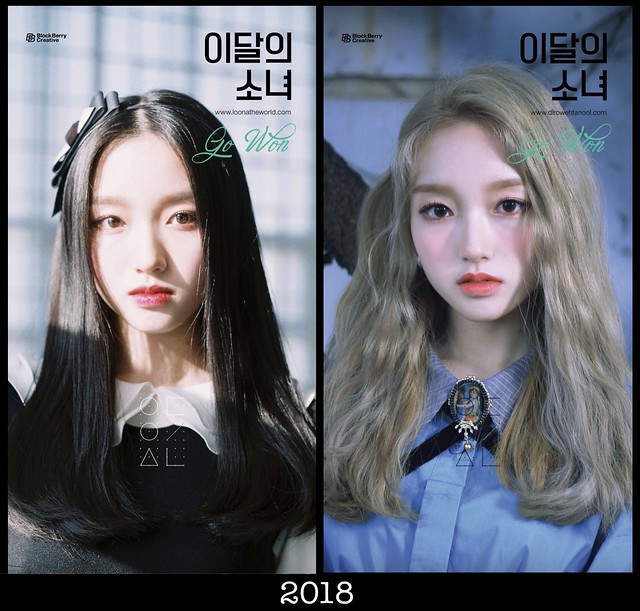 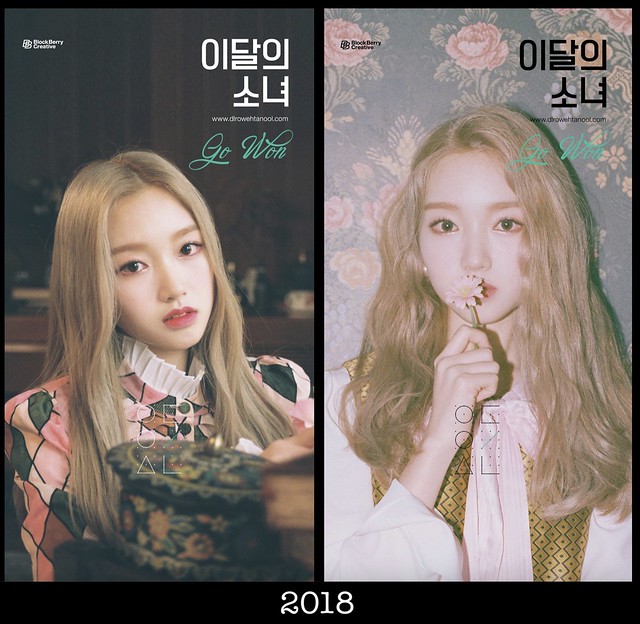 
As the regular M.O. for BlockBerry Creative and for LOONA, each subsequent member revealed will duet with the previous member, and they will promote together at fan signs and events (after their own solo fan events), which I've always felt was a great way to each ease the members into their roles and responsibilities as idols and performers, IMHO. Go Won dueted with Olivia-Hye on "Rosy" (her B-Side of "Egoist").

Go Won will subsequently be revealed to be a member of the final sub-unit of LOONA: "yyxy" (pronounced "y-y-by-y") AKA "youth youth by young" in the "teaser for "yyxy"", and the eventual premiere of yyxy's "love4eva" (Uploaded "30 May 2018").

Featured above are GO WON TV (고원TV) Episodes (Uploaded between 28 Mar 2019 to 26 May 2019) - much like JINSOUL TV / 진솔TV - which were edited by BBC, followed by 2020's LOONA LOGs - where she filmed and edited the videos herself (as did all other LOONA Members). While showcased below is an assortment of videos found online, both of herself and featuring fellow LOONA members, with the more notable videos being Episode 449 of "Weekly Idol", where Go Won danced to OH MY GIRL's "Coloring Book" - a group she (along with Choerry) adored, and perhaps launched a wave heartwarming notion of idols being able to meet and perform with their idols, and being inspired by them. Go Won would subsequently be famed for being recognised as the "Godmother" to performer Grimes' newborn. 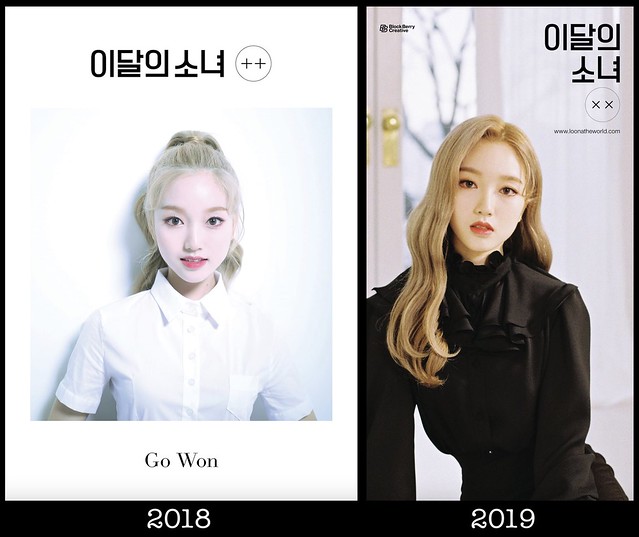 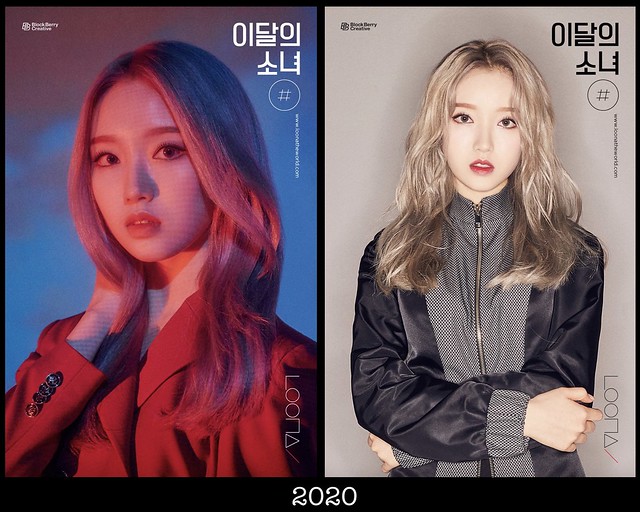 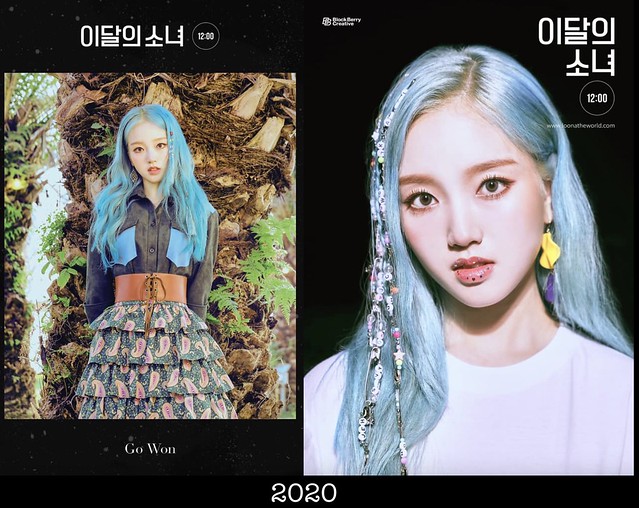 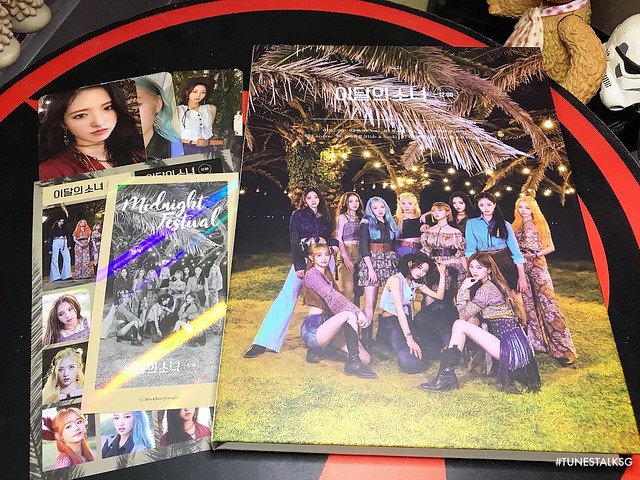 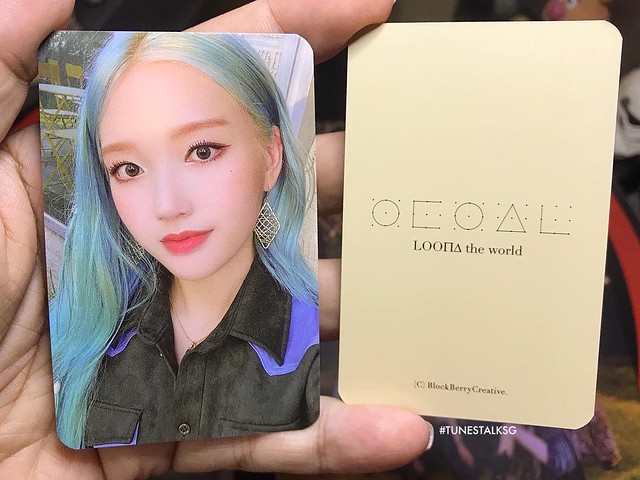 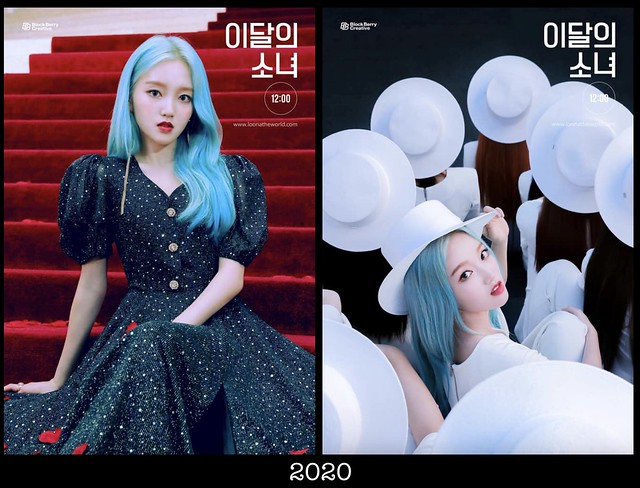 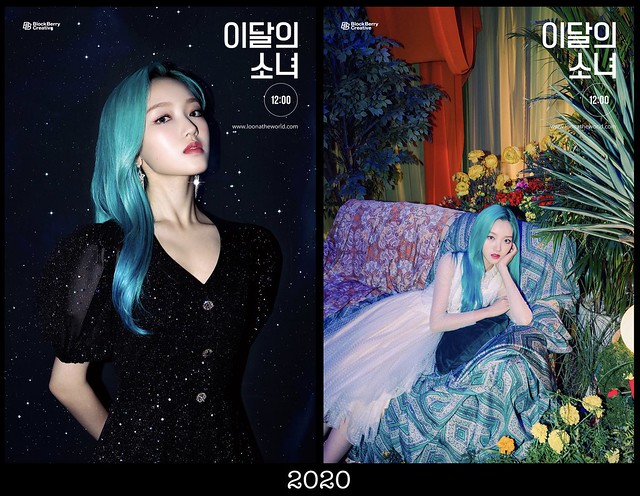 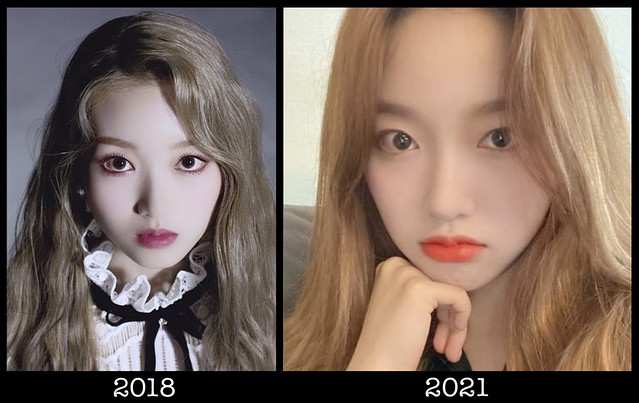 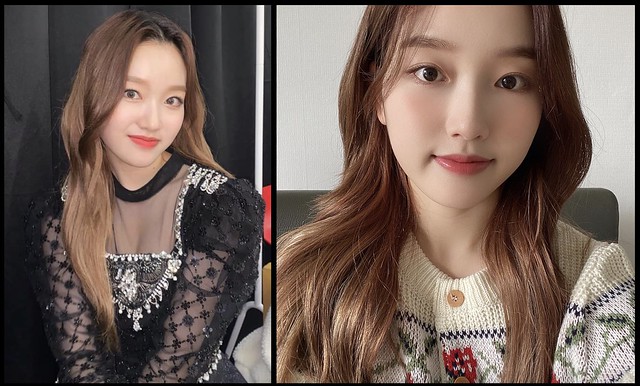