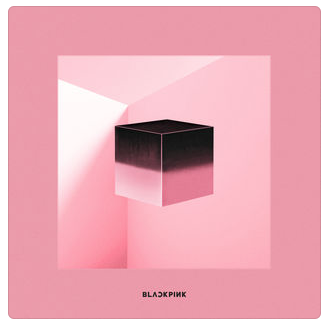 South Korea's BLACKPINK has released their FIRST album "Square Up" - in this particular instance "Mini Album" (Released: 15th June 2018 by YG Entertainment), having had a string of singles since their debut in 2016, the 4-track album has since been proceeded by it's first MV for "뚜두뚜두 (DDU-DU DDU-DU)", and as well you can download said album via iTunes / AppleMusic / Spotify, just in case the "sampler" video below gets pulled.

Is it silly of me to want to procure a physical CD of this album?

I personally am really enjoying this album, sounds slightly different that their previous songs, but somehow sounding more generic now, very much like other hip-hop infused fusion-pop tracks from the YG-stable, but frankly, is all good to me, as I am sonically blind to me liking BlackPink LOL = BLACKPINK IN YOUR AREA!