“David Bowie: The Last Five Years” is a documentary about David Bowie's final two albums "The Next Day" (2013) and "Blackstar" (2016) and Broadway musical "Lazarus". Directed by Francis Whately, this film was aired January 7th, 2017 in the UK, a few days to his one year death anniversary on Jan 10th. R.I.P. David Bowie. 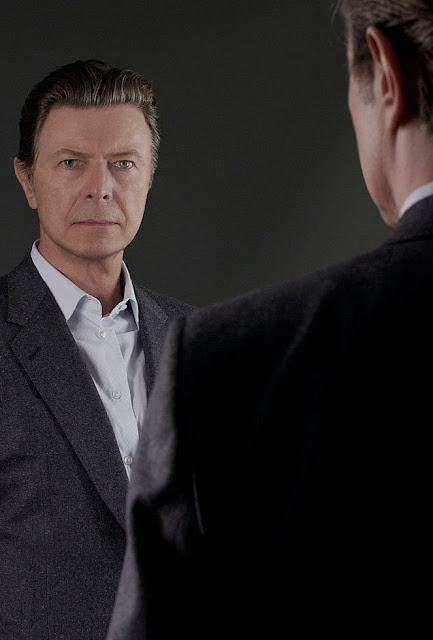