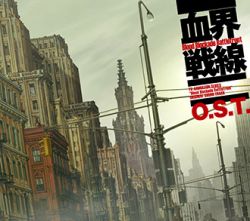 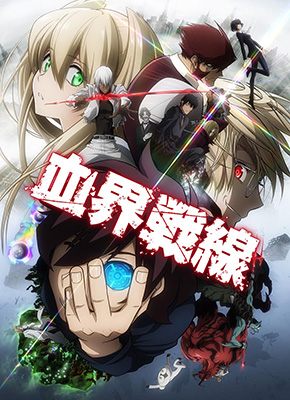 "Blood Blockade Battlefront overflows with detail, and so does the music. The recording is said to have taken place not just in Japan, but in countries around the world including in America, where the story is set, and Israel in the Middle East. The original soundtrack spans two discs and comes in a tri-fold sleeve case. There are 40 songs in total spanning 106 minutes.

The album also features the TV size version of “Hello, World!”, the opening theme by Bump of Chicken. The song caught on after it was released with a promotional video before the broadcast began. There is no doubt that this will be an indispensable item for fans. Further details including the song list will be announced on the official site once they are determined. The soundtrack will be released on July 15 and cost 3,300 yen (plus tax)." - reported Otaku Mode. 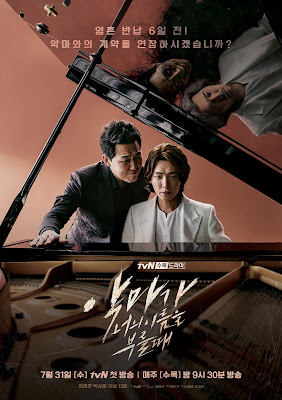 Songs from "When The Devil Calls Your Name" K-Drama

SYNOPSIS: "The series is about a man who sold his soul to a devil ten years ago to obtain fortune and fame. As his contract is soon to expire, he tries to make a deal with the devil using his life as collateral."

Woven in to this story, is how his decisions had affected and intertwines with the people he meets, had met, and had chosen to leave behind, including aspiring singer-songwriter "Kim I-gyeong".

*WARNING: SUBSEQUENT TEXT AND VIDEOS WILL BE SPOILERS TO THE SERIES*
I was here for the devilish-premise, and quite frankly viewed it largely as a "gimmick" up until episode 4, where the conceit is revealed, and it became more than just a "comedy" to m… 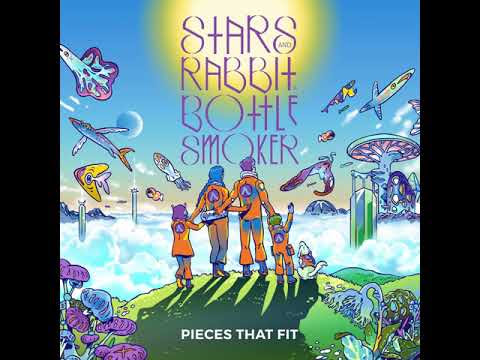 I am reminded of the "dream pop" / synth pop soundscapes of Indonesian band BOTTLESMOKER (kick-started by my constant listening of Odd Eye Cirle's "Loonatic"), echoing from my audio experience with their "Slow Mo Smile" 2008 album (Thanks to @marine_ramdhani for the opportunity), and thought to catch up with what they are doing now ... and since discovering they have a new album - "Pieces That Fit" - planned for a release in 2020!

Scroll thru for select embeds from their past discography, and is by no means "complete"! Featured vids include full albu… 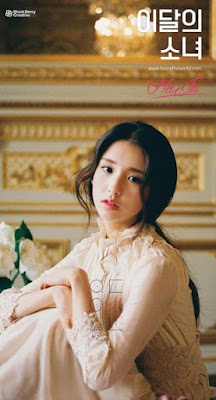 (Above images via @loonatheworld)

The first member of LOONA to debut was "HeeJin", with the above teaser first released online circa September 25th, 2016, followed by her single and music video for "ViViD" online October 4/2016, which until this blogpost on March 18/2020 has only received nearly 6 million views - which is in no way an indication of her talent, I insist.

HeeJin was also a member of the first subunit of LOONA, named "LOONA 1/3", along members HyunJin, HaSeul and ViVi. Besides her solo single "ViViD", HeeJin had also released "Love & Live" with LOONA 1/3, and subsequently with "Love & Evil" (a repacked version of their first album). But for today, I'll focus on her single, ViVid.

Before we watch her debut MV proper, here are basic information of the gorgeous artist gleaned from loonatheworld.fandom.com: 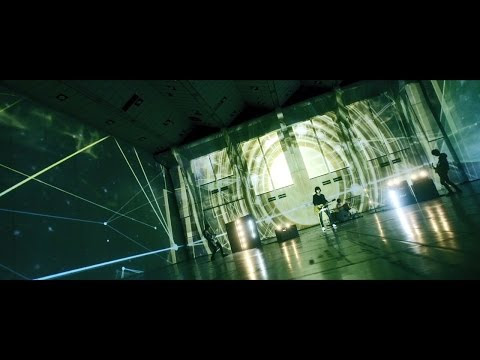 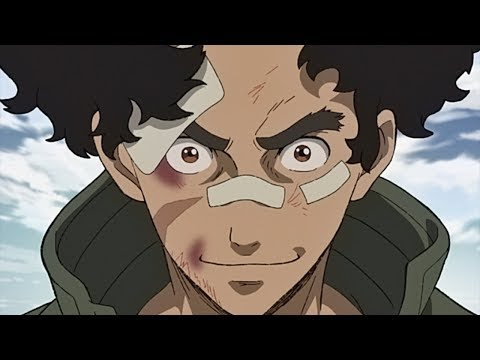 The track "Bite" by Columboa Music JP artist LEO Imai (Full album "VLP" n iTunes) is used for the OP/opening for "MEGALO BOX" (featured on TOYSREVIL + I Not Otaku!). Featured above is the OP of the anime itself, while embedded below is the "studio live" version which you might have to view on youtube, depending on which country you are in :p).

It was the ninth major-label single (12th overall) released by the band. The title track was used as the second ending theme for the anime Star Driver: Kagayaki no Takuto. The first press edition came with a Star Driver: Kagayaki no Takuto wide-cap sticker and a special booklet. The single reached #7 on the Oricon weekly chart and charted for ten weeks, selling 25,531 copies." (Wiki)
“PRIDE” was also one of my fav tracks on their 2011’s “Baby Action” album (the only Scandal album I own, actually), and only found out about the anime-theme song connect after googling the song, hearing it on youtube! 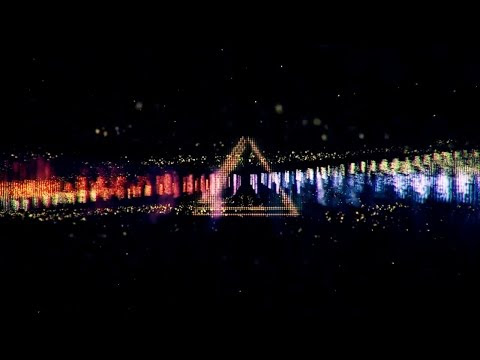 A new track from the OST of GHOST IN THE SHELL has been released, featuring the electronica sounds of Johnny Jewel with “The Hacker”. And I’ve since created a new tag/label for “GITS Music”!


Scroll down for more electronica-soundscapes from Johnny Jewel on italiansdoitbetter.com … although with track-titles like “Latex”, “Laughing Man”, “Telekon” and “Cyborg”; reading suspiciously like tracks from GHOST IN THE SHELL feature film … hhhmmm… 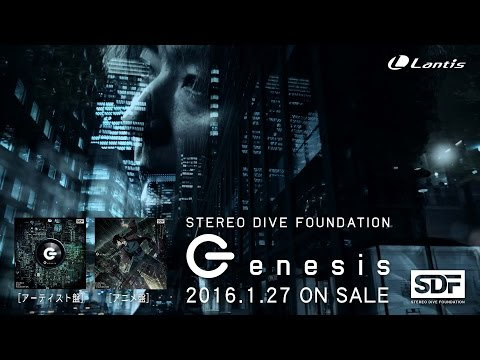 Having watched and completed all episodes of anime "Dimension W", here are both main tracks for the 12-parter, with the above OP / Opening Theme being "Genesis" by STEREO DIVE FOUNDATION (Short Version MV), while the below ED / Ending Theme is "Contrast" by Fo'xTails (Full MV) … and as a added "bonus", scroll right to the bottom of this post to see the Dimension W Intro (with Spanish subs) , and hoping it'll not be pulled too soon from youtube tho = ENJOY :) 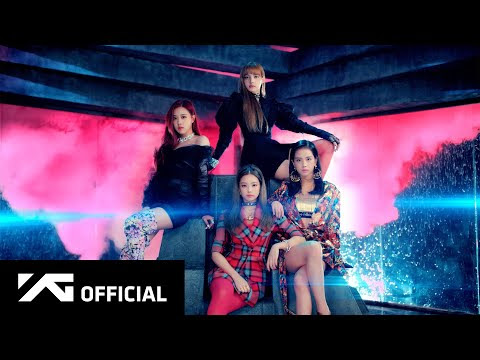 South Korea's BLACKPINK has released their FIRST album "Square Up" - in this particular instance "Mini Album" (Released: 15th June 2018 by YG Entertainment), having had a string of singles since their debut in 2016, the 4-track album has since been proceeded by it's first MV for "뚜두뚜두 (DDU-DU DDU-DU)", and as well you can download said album via iTunes / AppleMusic / Spotify, just in case the "sampler" video below gets pulled.

Is it silly of me to want to procure a physical CD of this album?

Enjoying MEGALO BOX anime in all of its 12 x episodes (since featured #onTOYSREVIL: Initial Impressions + Finale), and while we've heard "BITE" by Leo Imai, this post features the OST. Have a listen before the video gets pulled.